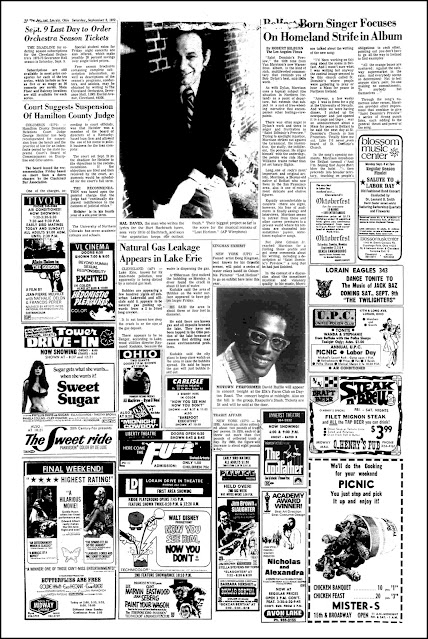 So what was playing on area movie screens fifty years ago, in early Sept. 1972? The above page from the Sept. 2, 1972 Lorain Journal tells the (sometimes sordid) tale.

There's only one Western on the page, if you want to hold your nose and call it that: Paint Your Wagon, with Clint Eastwood and Lee Marvin, showing at the Lorain Drive-In. The film is actually a musical. I haven't seen it in years, and prefer to keep it that way. 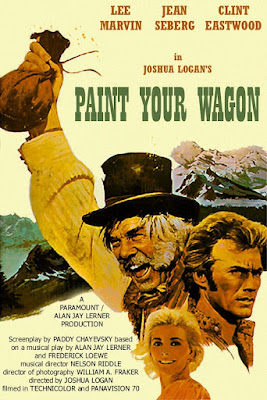 Two blockbusters were still on the screen: Love Story (at the Ohio) and The Godfather (at Amherst Theatre). I'm probably one of the few people on Planet Earth who hasn't seen either of these popular movies.

Walt Disney Productions was still churning out innocuous family comedies, with two of them showing locally. Now You See Him, Now You Don't (with Kurt Russell) was paired with Barefoot Executive at the Carlisle Drive-in. 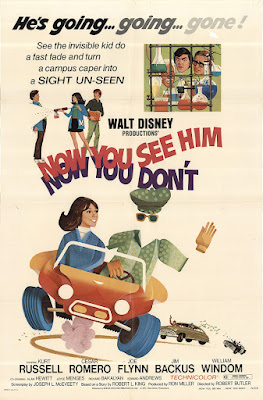 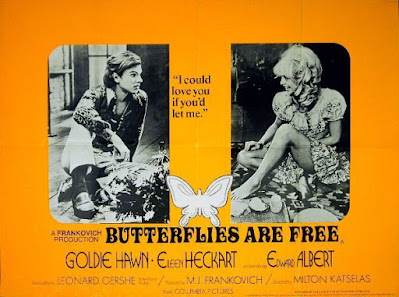 At the Tower Drive-in was Phyllis Davis (later a co-star on TV's Vega$) in the females-in-prison flick Sweet Sugar. I kind of remember seeing that one on late night TV decades later. (I saw Sweet Sugar – but not The Godfather?) 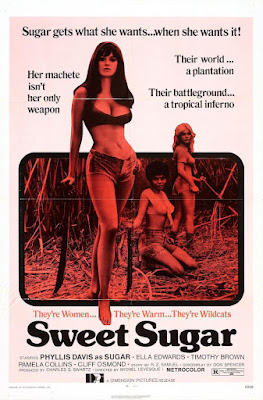 On that same bill at the Tower was The Sweet Ride (1968), a surfer/biker drama with none other than Bob "Gilligan" Denver as a beatnik. 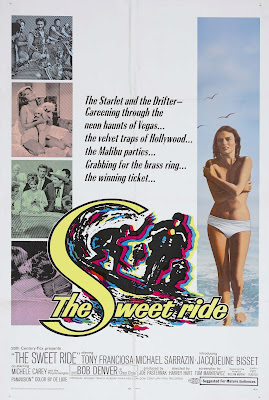 Elsewhere on that same page of the Journal was a photo and blurb announcing the appearance of Motown performer David Ruffin at the Elk's Farm Club on Dayton Road. (Is that still out there?) At the Lorain Eagles 343 was dancing to the music of Jack Baz, and the United Polish Club at 17th and Long had Wanda & Stephanie from Buffalo, with the Polka Sharps. Admission was a buck.

I got to see two of those films when they were in the area; THE GODFATHER at the Amherst Theater ( great picture!), and THE GODSON at the Tivoli (no connection, not a sequel, a real snorer, a waste of celluloid, Alain Delon, and a dollar apiece from my brother Phillip and I )!

So when did the Polish Club start to go down hill?That area today is like an East Cleveland waste land.So sad.Did the club just up and leave because of the neighborhood or did they relocate to Elyria?I'm sure you gone over this before Dan,but please enlighten us dummies.

First, you wonder why it takes him so long to start singing.

Then, you wonder how long he's gonna keep singing.

In the end, you wonder if you need to change your definition OF "singing."