Although the Supper Club property was no longer listed in the Elyria City Directory after 1963 (with the book merely skipping over its address), the building was apparently still in use. Parents Without Partners held several functions there in the early to mid-1970s.

An item from the January 29, 1974 Chronicle-Telegram reported that the Parents Without Partners regular meeting would be held on Feb. 15th at 8 p.m. at Miller's Supper Club, Elyria Avenue and Lake Ave.

Strangely enough, yours truly performed at several of these Parents Without Partner functions at the Supper Club, providing dance music as a member of the Four Links. For many years, whenever I drove by the former Supper Club building at the corner of Elyria and Lake Avenue, I thought of those gigs with a smile.

And then suddenly, the building was gone.

Highway improvements – specifically the addition of a short access lane and stop sign for Elyria Avenue traffic to more safely pull out onto Lake Avenue – claimed the Supper Club building, and apparently the former Miller home, fruit stand and barn as well. 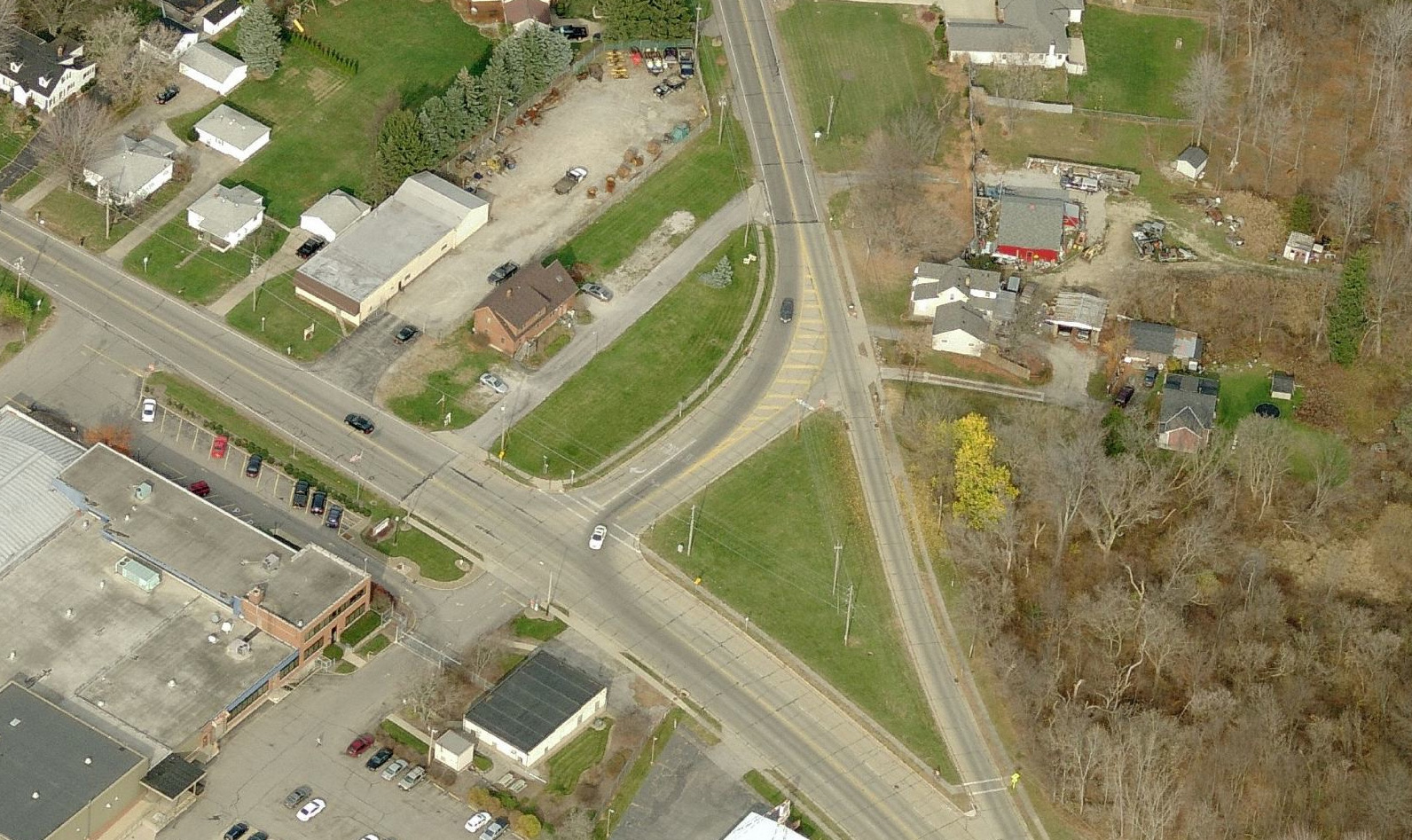 Today, a newer building (dating from the early 1980s according to the Lorain County Auditor website) sits near the edge of the former Miller property, serving as the home of Gene's Hair World.

Although the corner of Elyria and Lake Avenues is empty and barren today, it's nice to know that in the 1940s and 50s, it was alive with the sounds of people enjoying great food and entertainment at the Supper Club.

Right you are! At least one other person has emailed me to make me aware of that. I'll do a follow-up post when I'm done with the research. But you are correct, it was Pandora's Box in 1971, and before that was the Cambridge Inn. Thanks for commenting!