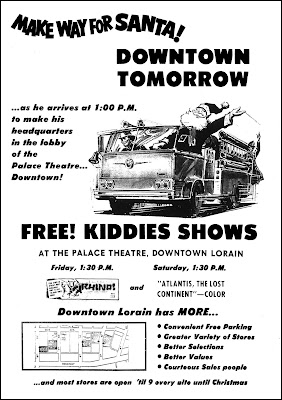 One of the things that I don’t like about the day after Thanksgiving is the immediate shift to Christmastime. Most of the time, I’m just not in the mood yet.

But this phenomena is nothing new, as the full-page ad from the November 26, 1968 Journal above suggests. It announces the arrival of Santa Claus in Downtown Lorain the next day.

Downtown Lorain was still in the midst of its Christmas counterattack against both O’Neil - Sheffield Center (which opened in 1954) and Midway Mall (which opened in 1966). But it was probably a foregone conclusion that even Santa (or a reasonable facsimile of him) on a fire truck couldn’t compete with a magical talking Christmas tree.

Anyway, the Palace was showing two free movies as part of the campaign to lure kids (and their parents) downtown. The two flicks – Rhino! (1964) and Atlantis, the Lost Continent (1961) – weren’t exactly jolly Christmas fare, however. 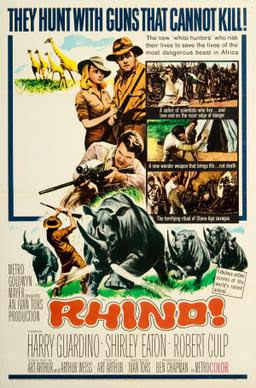 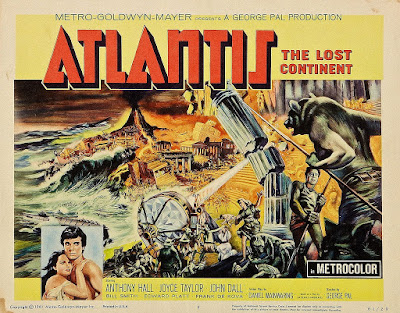 Hey, I caught that show; ATLANTIS, THE LOST CONTINENT was a kiddie show staple back then.

Atlantis is a classic.....Any movie associated with George Pal is top quality.He was the original George Lucas of Sci-fi before Lucas was even born.