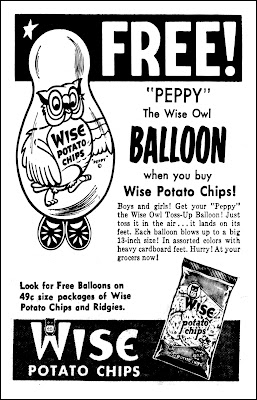 Anyone who reads this blog knows I’m a big fan of vintage advertising mascots. So it probably isn’t a surprise that I like Peppy, the wise old owl that used to be featured on the front of the Wise Potato Chip bags and in its advertising.

That's him above in a Wise newspaper ad that ran in national newspapers in November 1959. Here's another newspaper ad (below), from July 1962. 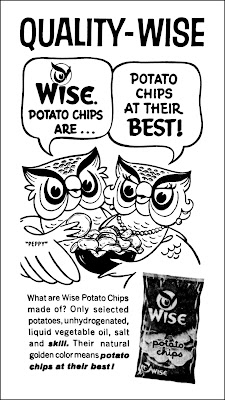 Peppy has been semi-retired from the bags for a while now, although a closeup of his eye is now the symbol of the company. But in Peppy’s heyday, he was the star of a recipe book put out by the Wise Potato Chip Company that is copyrighted 1957. 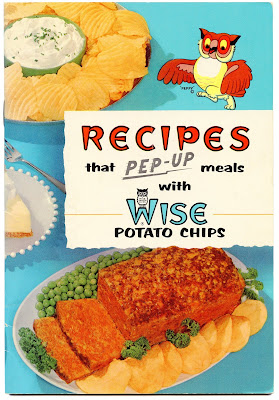 The book is a lot of fun to look at. Besides the unusual recipes featuring ground up Wise potato chips as one of the ingredients, the book features plenty of illustrations of Peppy engaged in various activities related to food preparation (a sample is shown below). 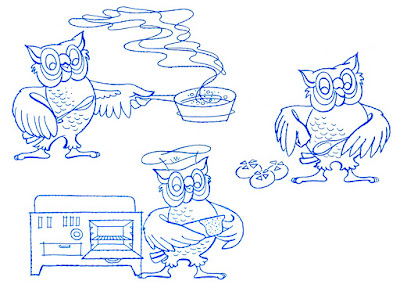 Here are a few of the recipes. 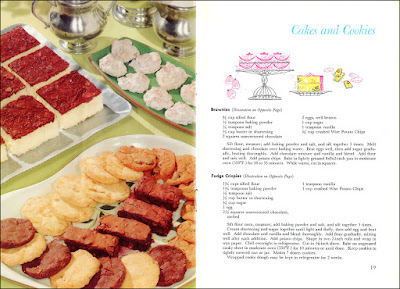 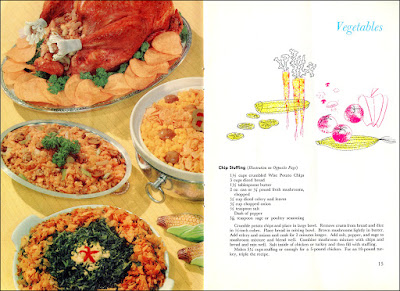 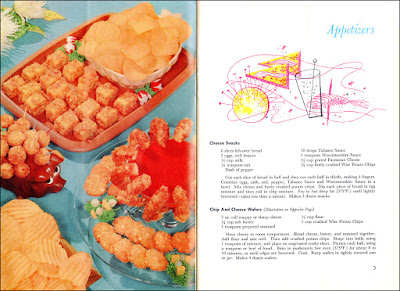 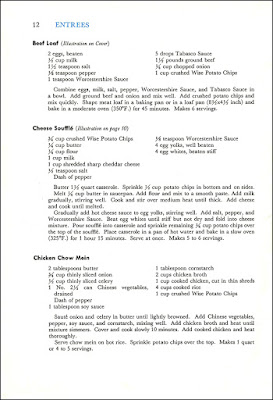 Sooner or later, I’ll make this thing and post a photo of it, along with a review. If it’s good, it might even replace my other retro recipe, which is from a 1950s Quaker Oats container.
****
The Wise recipe book has other interesting things in it besides the recipes. There’s a nice color photo of the Wise Potato Chip bag circa 1957 on the back cover. 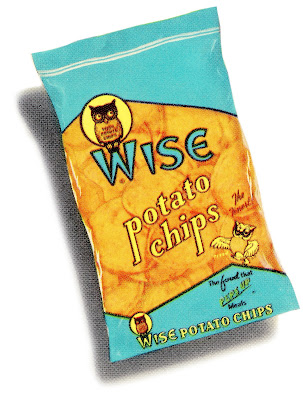 Here’s how the same bag looks today. While the design is nice, it needs Peppy to pep it up a bit. 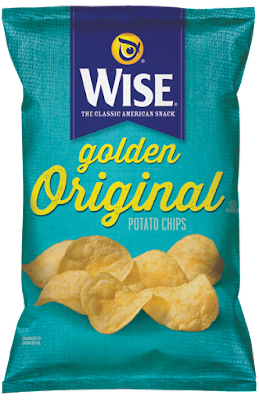 On the inside back cover, there's a nice rendering of the plant in Berwick, Pennsylvania where the snacks were (and still are) produced today. 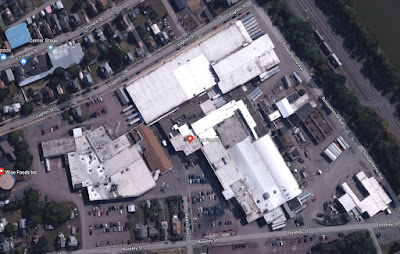 Although more than sixty years have passed since the publication of the recipe book, most of the original factory buildings shown in the rendering are still recognizable in the aerial photo.
But it looks like the original office building (seen at the far left in the 1957 rendering) is kinda hemmed in these days, thanks to various additions over the years. 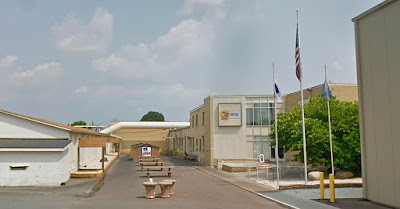 I want to try some of those recipes. I remember the fruit-filled (and something else-filled) jell-o dishes of the 60s and early 70s.